You are here: Home / Archives for Uncategorized

Bassett Engineering, and Britt Bassett long before he founded our firm, has been involved in a wide range of renewable energy. Anaerobic digestion of biosolids generated by municipal wastewater treatment has been used to generate biogas since the late 1800’s. 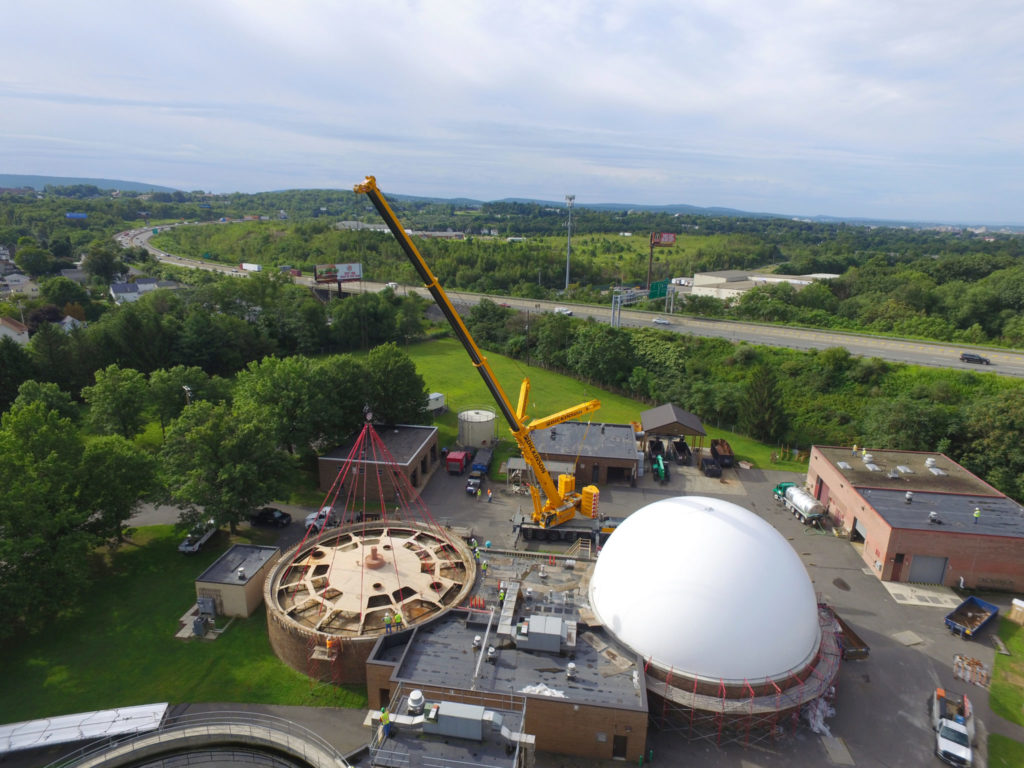 Britt Bassett wrote a Cogeneration Feasibility Study for Cumberland MD in 1994, with the most feasible alternative being using digester gas to operate engine-driven aeration blowers. External factors often drive what is the most cost-effective alternative in a particular location.  Electricity prices in Western Maryland and Western PA are quite low due to the extensive presence of coal-fired power plants.

Bassett Engineering provided site and civil design and all environmental permitting (AQM, WQM, Construction NPDES, SWM, etc.) for Altoona Water Authority’s Guaranteed Energy Savings Biosolids Treatment Improvements Project with ESG.  For the same reason as Cumberland, generating electricity was not the most cost-effective option for AWA, so digestions coupled with sludge drying to dramatically reduce sludge quantities and produce Class A biosolids was the most cost-effective option.

Derry Township Municipal Authority had roughly 20 years of codigestion experience with municipal biosolids and food waste in an egg-Shaped Digester.  They already had been operating a digester biogas-fired electricity generator when they commissioned a feasibility study with ESG.  The optimum Alternatives included creating pipeline-quality renewable natural gas and significantly expanding electricity generation, which turned out to be most feasible. Working under subcontract to Brown and Caldwell, Bassett again provided site and civil design and all environmental permitting (AQM, WQM, Construction NPDES, SWM, etc.). 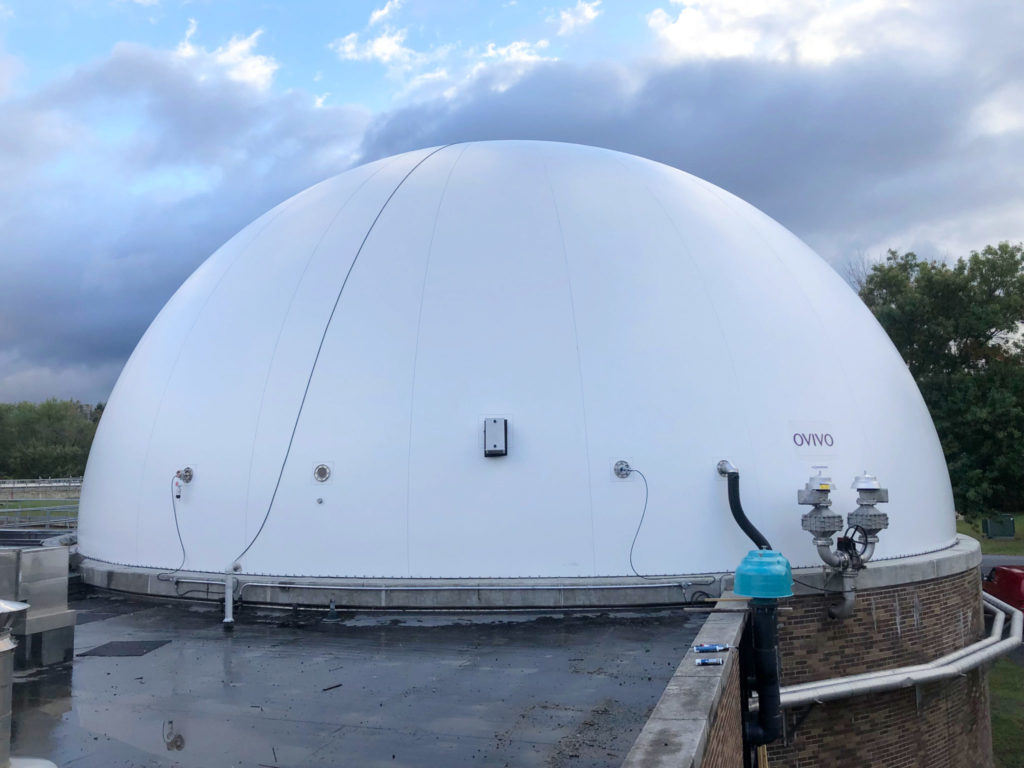 Bassett Engineering has worked for Lackawanna River Basin Sewer Authority on multiple projects over the years. Two involved anaerobic digestion and the beneficial reuse of renewable energy.  For the BNR upgrade we partnered with JMT on rehabilitated the digesters and added gas cleaning and microturbines to burn the digester gas.  Most recently we partnered with GDF Engineers to add dual membrane covers on the two anaerobic digesters to dramatically increase biogas storage, which has allowed full utilization of both 40 kW Microturbines.

Many food processors develop their own renewable energy facilities. Bassett Engineering partnered with RKK Engineers to evaluate the Feasibility of Codigestion for Nicholas Meats, a beef processing facility.  The considerable quantities of residuals that beef processing produces provide the critical biomass of substrate needed for stable digester operations, and food waste obtained from a wide variety of generators would provide the high energy food stock to make codigestion feasible. The use of renewable biogas to fire plant boilers was found to be the most cost-effective alternative.