Two aeration tanks and  one equalization tank were converted to four biological reactors by adding baffle walls, anaerobic and anoxic zones, submersible mixers and control instruments. Nitrate and mixed liquor internal recycle pumps were set in an existing pipe gallery in between the reactors.  High-speed Turbine aeration blowers were provided.  Carbon can be fed to enhance denitrification and caustic soda can be fed to raise pH but neither has been needed to date, confirming modeling results.

Three existing secondary clarifiers and one new were optimized to remove nutrients. Clarification can be chemically enhanced using polymer and alum to prevent solids washouts during peak flows .  Neither has been needed to date.

First phase was started up on September 7, 2011, during Tropical Storm Lee.  The plant successfully passed over 50 MGD without solids washout.

Winner of the 2013 American Academy of Engineering and Sciences Superior Award (the highest award given). This project continues to receive awards and accolades. The project received the 2014 Award of Merit from the American Society of Civil Engineers (Pittsburgh Section), 2014 Engineering News-Record—Mid-Atlantic Region Award of Merit (Water/Wastewater), Altoona-Blair Co. Chamber of Commerce 2013 Technology Award and a 2014 Diamond Certificate (Wastewater) from the American Council of Engineering Companies/PA. 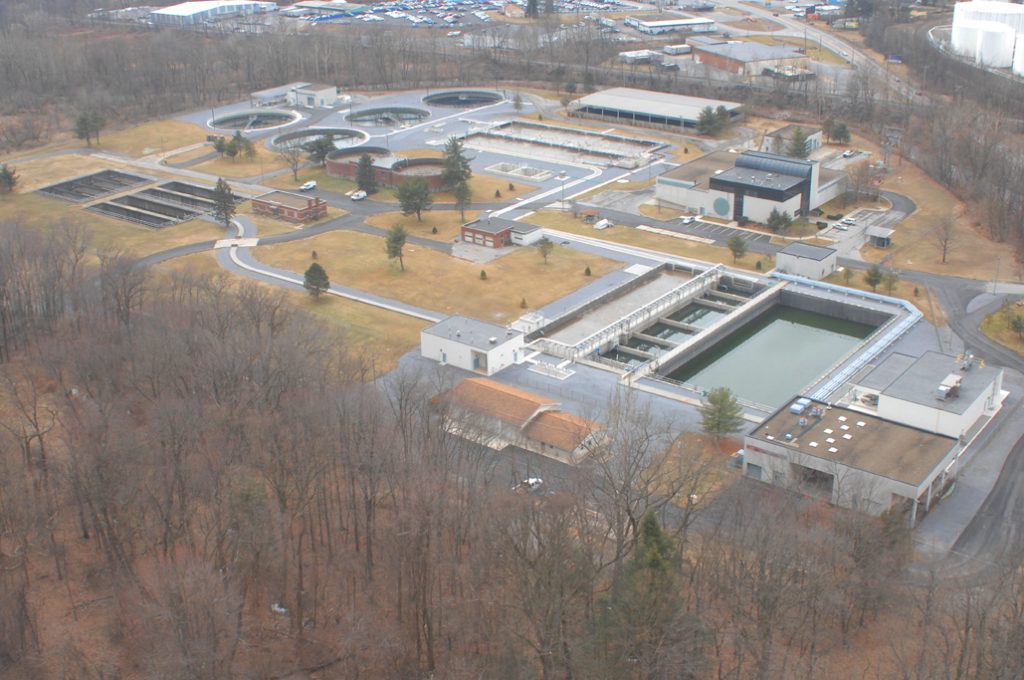