The project consisted of a 0.250-MGD waste-water treatment plant to replace a failing steel package plant. The Plant receives up to 50,000 gpd of leachate from a nearby private landfill plus septage from private haulers. It utilizes Biological Nutrient Removal to produce effluent clean enough for Little Fishing Creek, a stocked trout stream.

The project included a Septage Receiving Station with a truck pad, manual screen, grit trap, storage tank, and septage pumps. The Operator has the option of pumping Septage into the main process, the aerobic digester, or directly to the belt filter press. 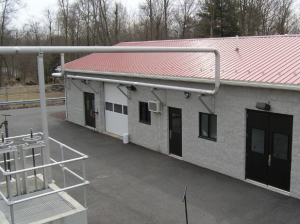 Funding: PENNVEST grant and loan funding was awarded. A $100,000 Growing Greener grant was awarded due to the provision of BNR using the MLE Process. The grant application process was highly competitive. 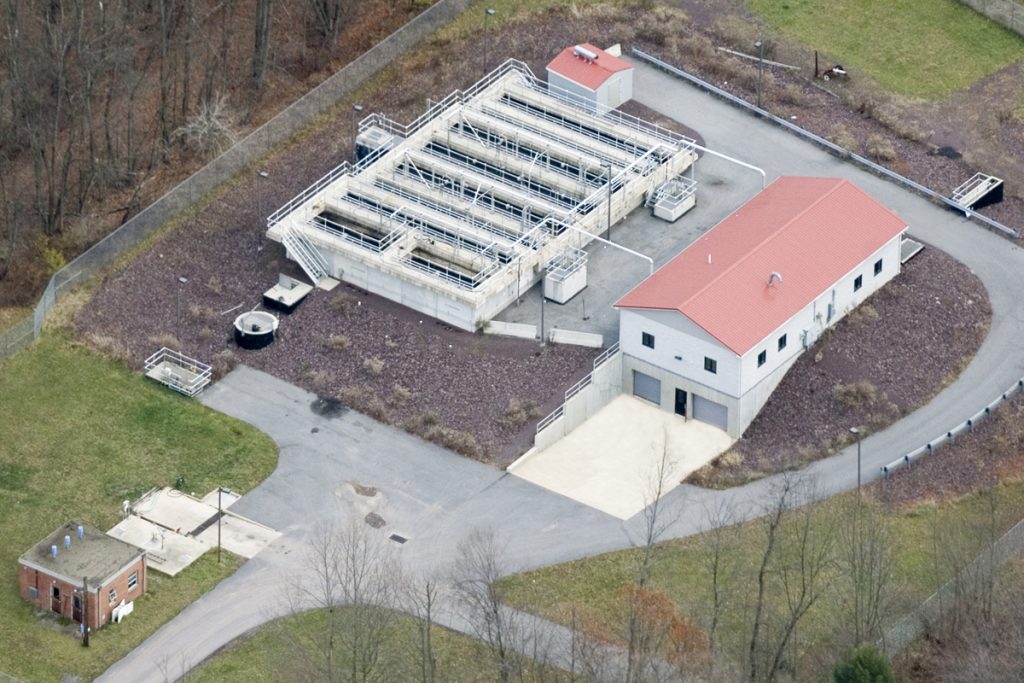