Lackawanna River Basin Sewer Authority (LRBSA) received and opened bids for it its Aeration Pipeline Replacement at the Throop Wastewater Treatment Plant project, in early March. LRBSA received a total of nine bids and eventually awarded the contract to JEV Construction for a total project cost of $421,000. The project is scheduled to begin in the near future and is tentatively scheduled for completion in August.

Bassett Engineering was hired by the Authority to design the replacement of the existing process aeration pipe at the WWTP which has historically suffered leaks leading to increased operational costs and decreased efficiency at the plant; the aerated process tanks in particular. The new aeration pipeline uses corrosion resistant materials and is designed to last much longer than its traditional ductile iron predecessor and will offer sustainable improvement in years to come for the Authority. Bassett Engineering looks forward to the continuation of the project and the successful installation of the design. 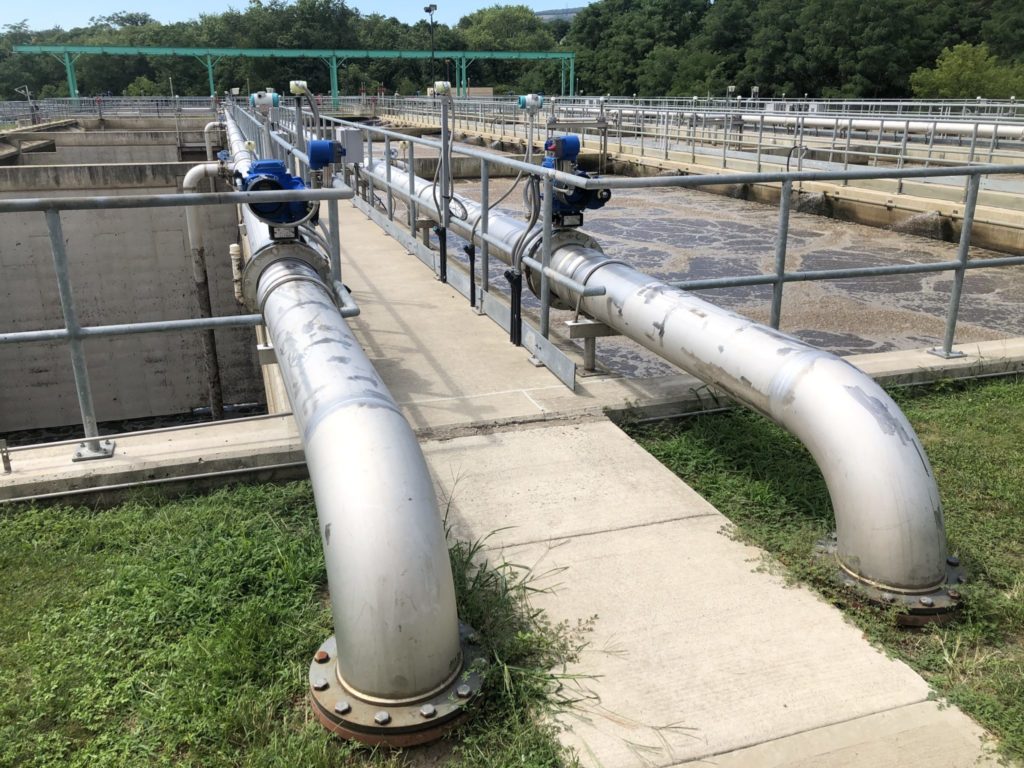